Transportation in Istanbul: What’s Coming Next? 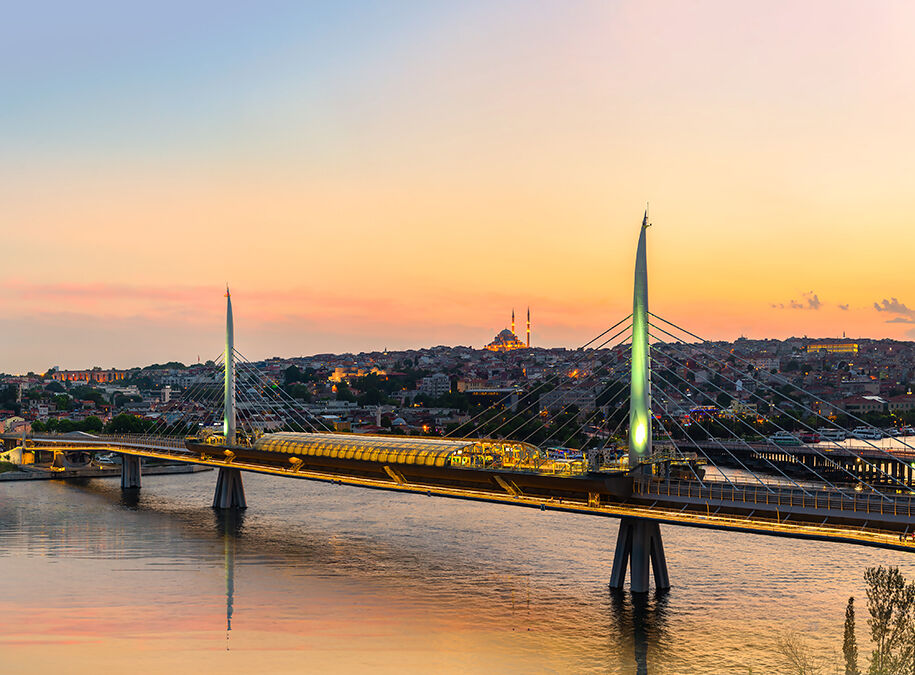 Being a major tourist destination, a metropolitan hub of business, and a city of a sizable population, developing transportation infrastructure in Istanbul is a necessity. The existing lines are still not enough to accommodate the growing demand. More projects had to be developed by the state. And the growing population isn’t the only reason, in fact, the government’s goal is to encourage people to use public transportation instead of their cars in order to decrease the irritating traffic and to seek more sustainable solutions that are necessary in dealing with environmental issues such as gas emissions, pollution, climate change and even noise. If you want to read more about the transportation system in Istanbul, we recommend you check out this article: “Your guide to public transportation in Istanbul – How to get around Istanbul?”

The future of transportation in Istanbul

We can divide the projects depending on the construction phase: currently under construction, planned in the future, and planned awaiting approval.

The M1 metro line is currently being extended from Kirazlı to Halkalı, 9 stations are currently being developed with a length of 9.7 kilometers. It is set to open sometimes in 2023. On the other hand, the M2, the second-oldest metro line in Istanbul, is receiving an even wider extension. The extensions will be from both terminuses. The line will be extended from Yenikapı to Bakırköy ‐ İncirli and from Hacıosman to Sarıyer, 16 stations and 23 kilometers in total. This line is today the busiest metro line in Istanbul, and for that reason, extending it will be very practical.

Another metro line, the M3, is also being extended from both ends. From Kirazlı to Bakırköy and from Başakşehir/MetroKent to Kayaşehir Merkez, a total of 12 stations set to open in 2022. The M7 metro line is set to have the biggest extension, with 16 new stations currently being developed, totaling 25 kilometers, with the Kabataş to Mecidiyeköy extension opening in 2022 and the Mahmutbey to Esenyurt Meydan one opening in 2024. The M9 metro line is also partially operating and the remaining 9 stations will be inaugurated sometime in 2022.

For the Asian side, the M4 will be extended to the Sabiha Gökçen Airport (4 stations – 2022) and to Tuzla (7 stations – 2025). 9 more stations will be also added to the M5 metro line, Çekmeköy–Sancaktepe to Sultanbeyli, currently under construction and will be opened for public in 2023. 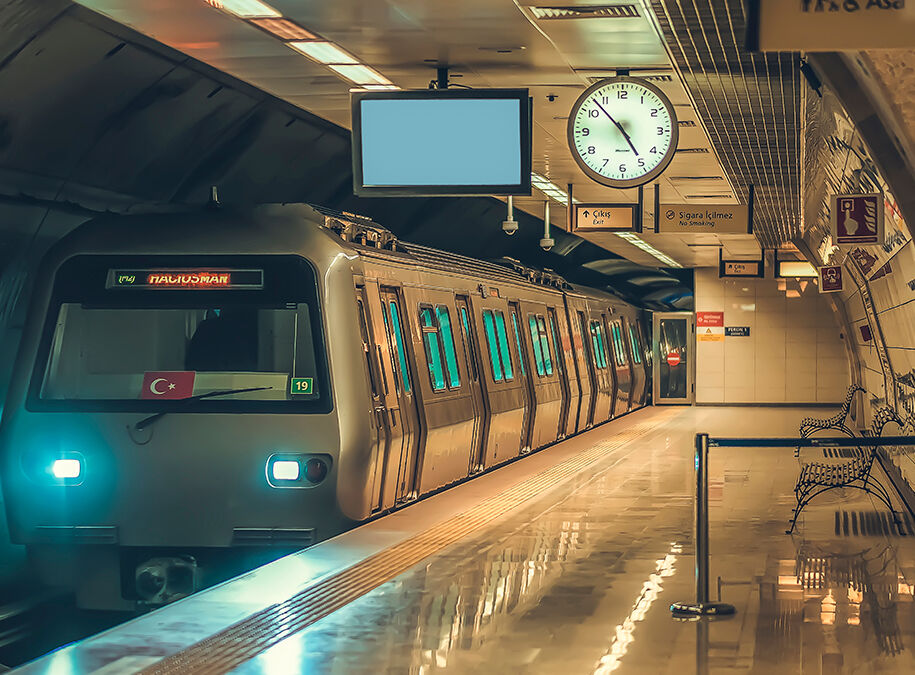 Extensions to the already existing lines aren’t the only work that is being done. In fact, new lines are currently being created from scratch. New lines include:

–         The M10, also on the Asian side, it will consist of 6 stations and it will connect the Sabiha Gökçen Airport to the Pendik railway station, it will also connect to the M4 extension, allowing easy access to the rest of the Istanbul metro network.

–         There’s also the long-awaited M11 Gayrettepe–Istanbul Airport–Halkalı rapid metro line. It’s going to be the fastest metro in Turkey, running for 60 minutes with a maximum speed of 120 km/h and crossing 5 districts of Istanbul: Şişli, Eyüp, Arnavutköy, Başakşehir and Küçükçekmece. It is set to open in early 2022 and its total costs were estimate at around €1 Billion. It will be Istanbul’s main connection to the new Airport and it will be linked to the M3, M1, M2, M9 and M7 twice.

–         For the Asian side, two entirely new metro lines are currently under construction, the M12 and M13. The M12 will connect the areas of Göztepe, Ataşehir and Ümraniye through a total of 11 stations and 13 kilometers. The M13 metro line is supposed to connect Hastane to Yenidoğan over 6 stations and 7 kilometers. The M12 is set to open in 2023 while the M13 inauguration date is yet to be determined. 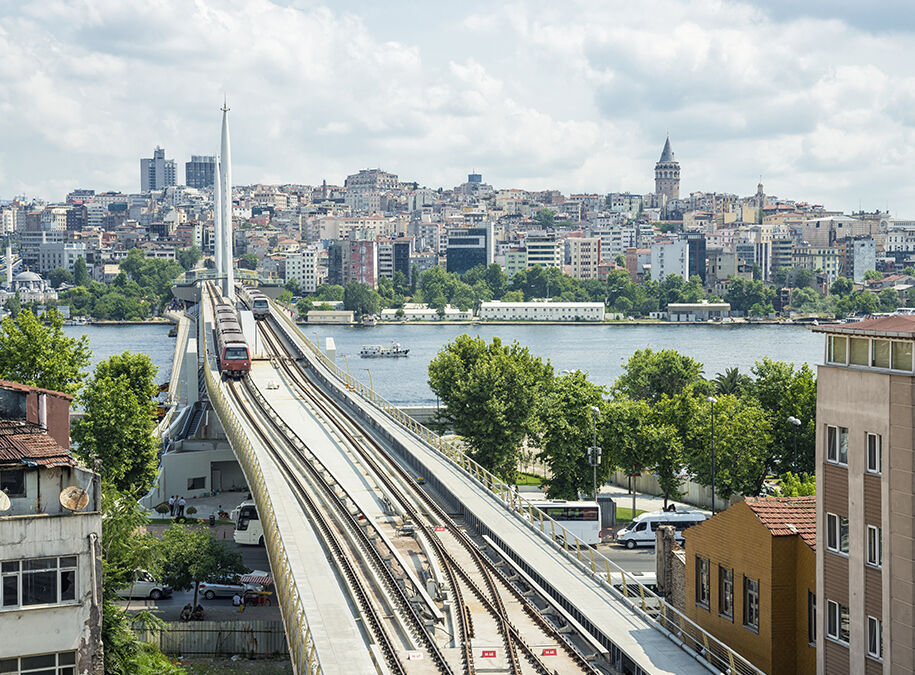 These new Istanbul metro lines are expected to relieve traffic congestion and accommodate the growing population of the city especially during mass tourism seasons. With all the new infrastructure developments, property prices in areas connected to these metro lines are expected to surge due to the increased m2 price value. If you’re thinking about investing in one of these areas, we recommend you do it now while the projects are under construction. Since Istanbul is a large city, you might face difficulty understanding the whole map of the metro system. Just in case you’re still confused, we made a short Q&A.

The most asked questions when it comes to the Istanbul metro lines:

As of October 2021, full internet access has been provided in all Istanbul metro stations.

As we previously mentioned, the new M11 metro line is currently under the last stages of construction and is set to be opened sometimes early 2022.

As we previously mentioned, the M4 metro line is currently being extended along with the new M10 under the last stages of construction and is set to be opened sometimes early 2022

–         How can I get from the Istanbul Airport to the Sabiha Gökçen Airport?

There is currently no direct connection between the two airports, but that’s about to change in few months when the new line M11 and the M4 extension open and the Istanbul metro system will be fully interconnected. 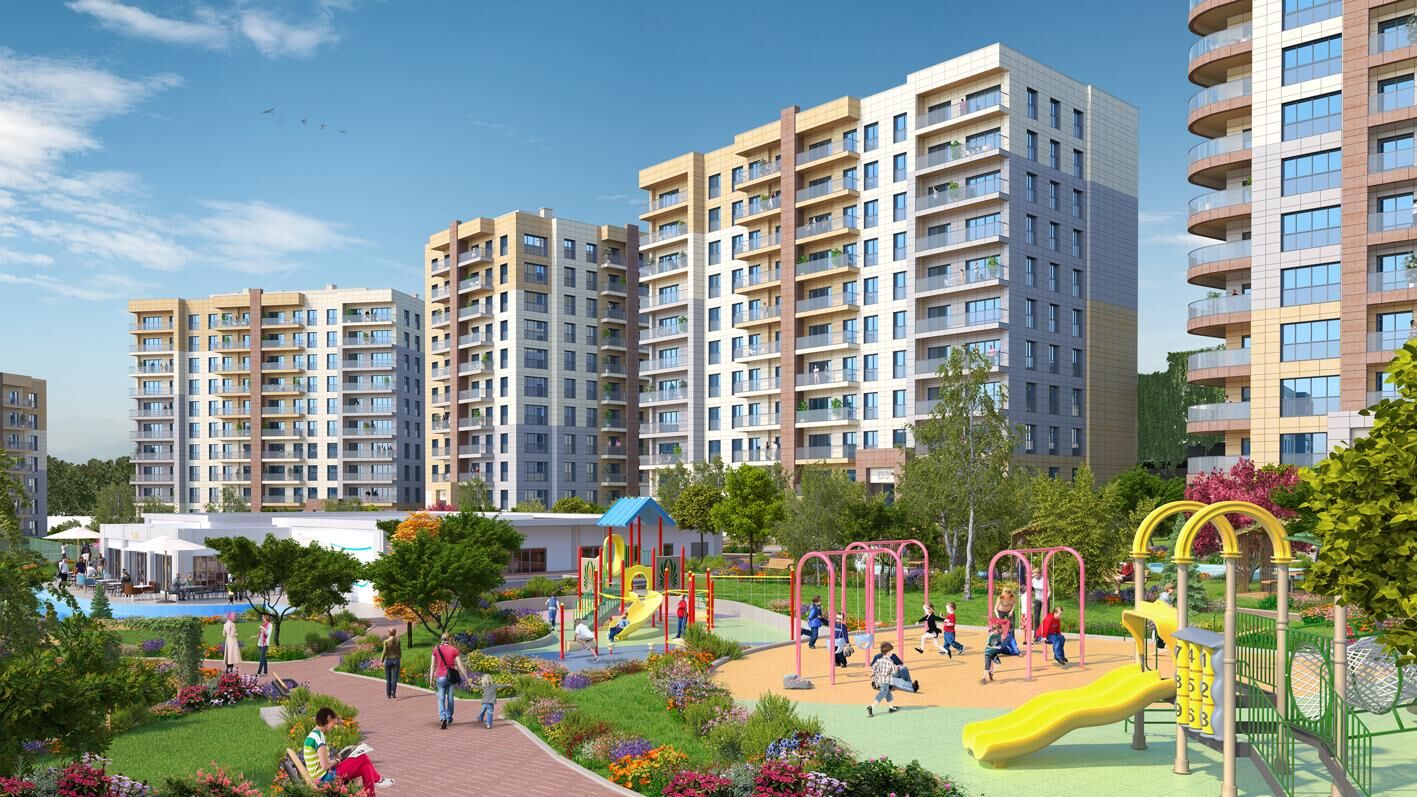 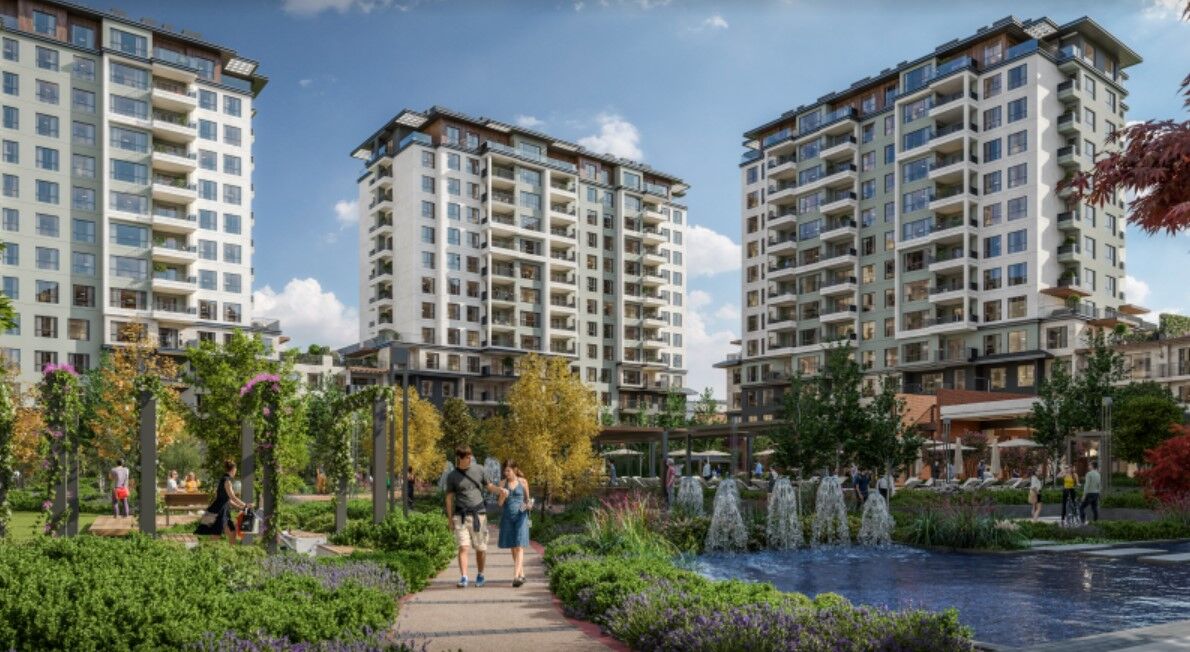