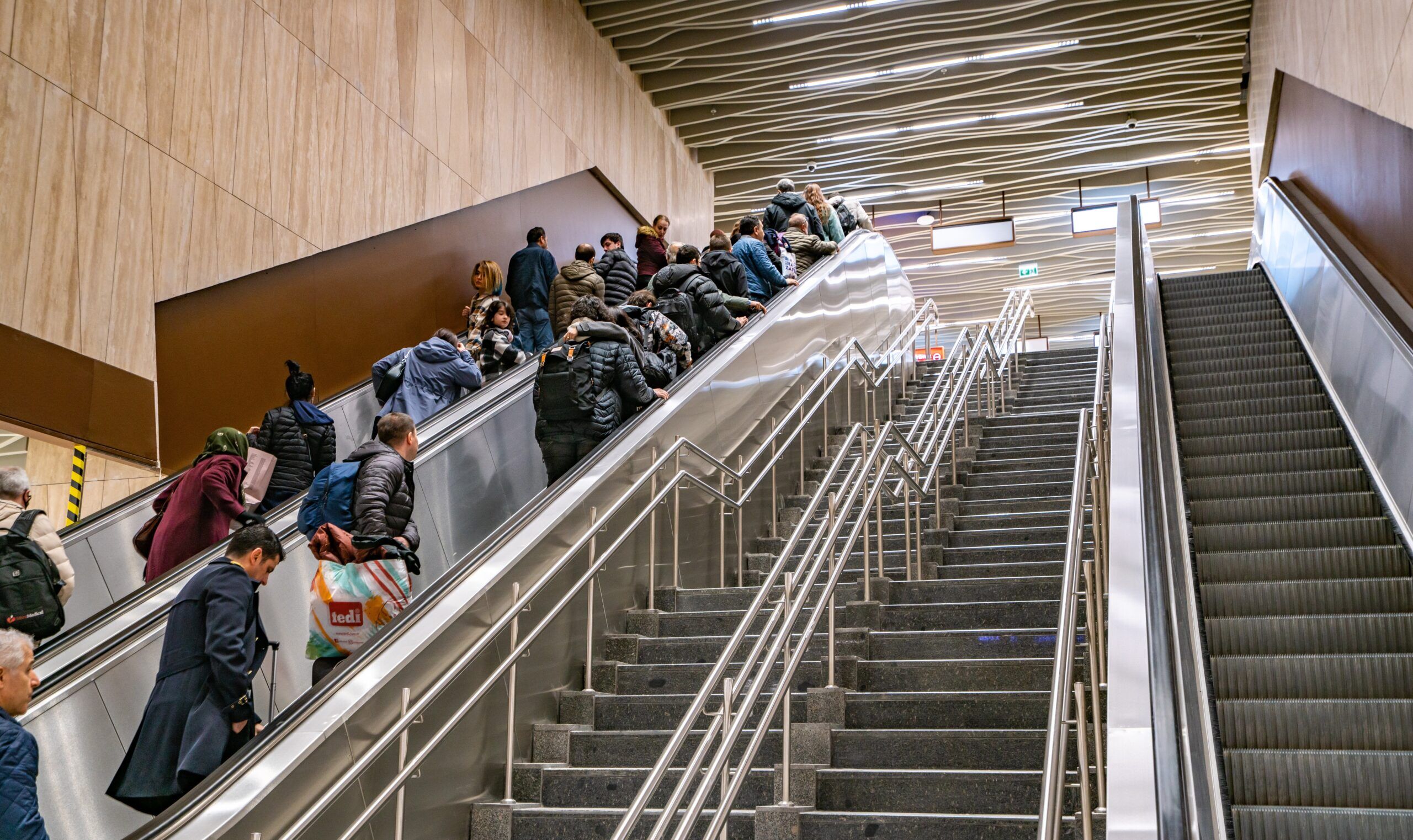 The first phase of the high-speed Istanbul Airport metro line connecting the heart of Istanbul to the busiest airport in Europe, was opened on January 22, 2023. The 34-km (21-mile) metro line, called M11, will be the fastest metro in Europe with 120 kph (75 mph), said Transport and Infrastructure Minister Adil Karaismailoğlu.

An interesting point about the M11 metro line is that it is the second driverless metro in Istanbul’s European side. In the beginning, the trains will run full automatic with the driver accompanying the train and intervening when necessary. After a while, metro cars will run driverless.

“With this project, Turkey has proven its strength and capability in constructing metro lines to the whole world,” President Erdoğan says.

The First Phase of the Istanbul Airport Metro Line

The first phase, with a length of 38 km, includes seven stations, starting from Gayreteppe. However, Gayreteppe station has not opened yet, and the current line starts from the Kağıthane neighborhood and will run through the Eyüpsultan and Arnavutköy districts before reaching Istanbul Airport.

Gayrettepe is located on the upper side of the Besiktas district, on the Europen side of Istanbul, which is easily accessible from Taksim Square.

The second phase of the M11 metro line, Istanbul Airporti-Halkali sections, is planned to be completed next year. After the completion of this project, the Airport line will be connected to the Metrobus line, the rapid transit route in Istanbul, M3, and M9 metro lines, and Marmaray.

In other words, just by using metro stations, travelers will be able to get to Istanbul Airport using these stations:

Travelers using this metro line will also be able to access all the stops of the Metrobus from Kadikoy on the Asian side to Beylikduzu on the European side.

Same to Marmaray and Metrobus, the ‘pay per station’ system is used in this metro line, meaning for up to 3 stations, travelers pay the same fee as in other metros. But for longer travels, additional fees will be charged. So, at the beginning of your travel, you’ll pay the full cost for all the stations, and the extra money will be paid back to you upon arrival.

The Turkish defense company, Aselsan, cooperating with the Scientific and Technological Research Council of Türkiye (TÜBITAK), produced the Cobalt signaling system of the newly opened metro. This system includes hardware, software and integration units, allowing the M11 run every 3 minutes. It will provide traffic management according to the given KPIs and preventive maintenance. In addition, it will dispatch, mark and wash cars automatically and regulate delays.

With a population of almost 16 million, Istanbul is one of the most populated metropolitan cities in the world. One of the main points that make Istanbul attractive for foreigners and Turkish people, is its effiicient and wide public transportation system. The M11 Metro Line has been a focal point is making differenet districts in Istanbul more accessible, the Istanbul New Airport in particular.

So, if you’re thinking about settling in Istanbul, you can rest assured you get anywhere with this efficient public transportation system. To learn more about life in Istanbul, from obtaining Turkish citizenship or a residence permit by real estate investment, contact us today, 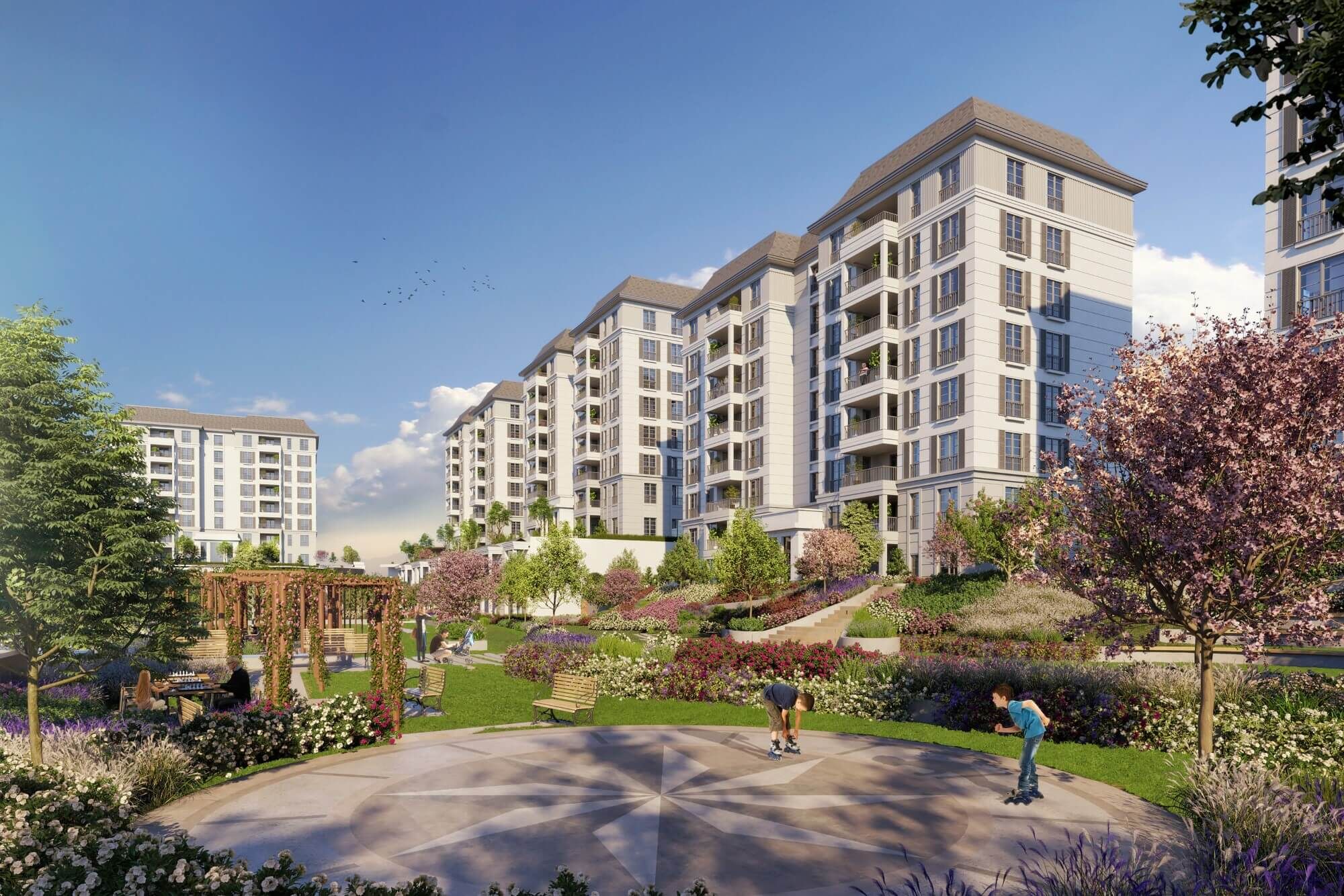 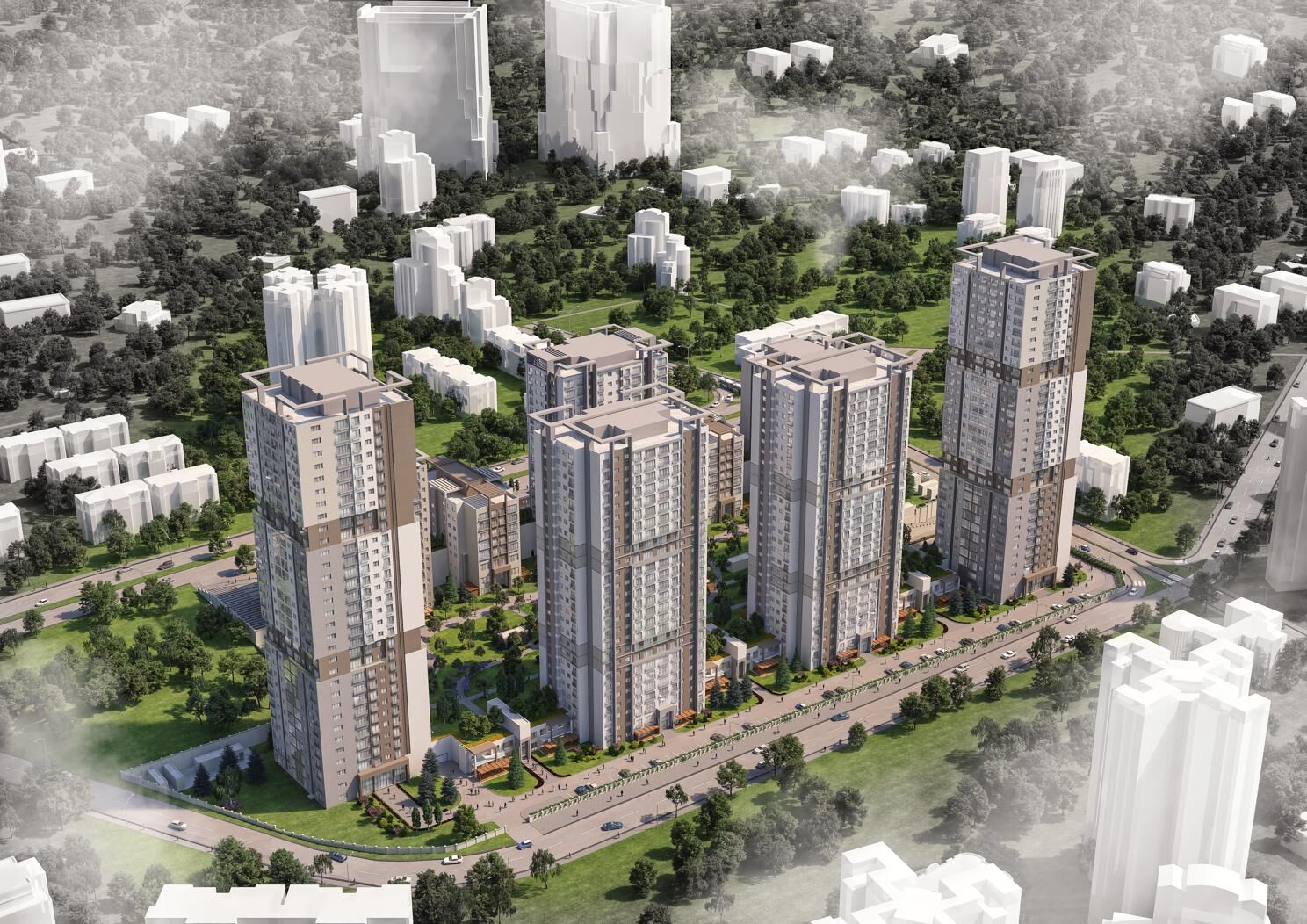 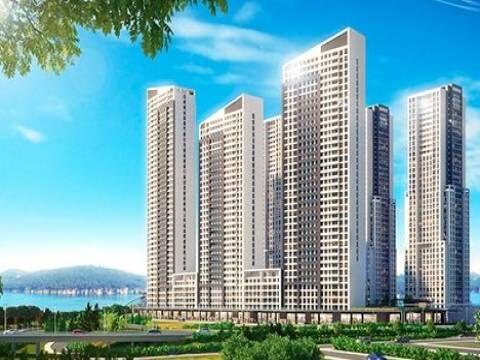