Why Get Turkish Citizenship? What are the Advantages? 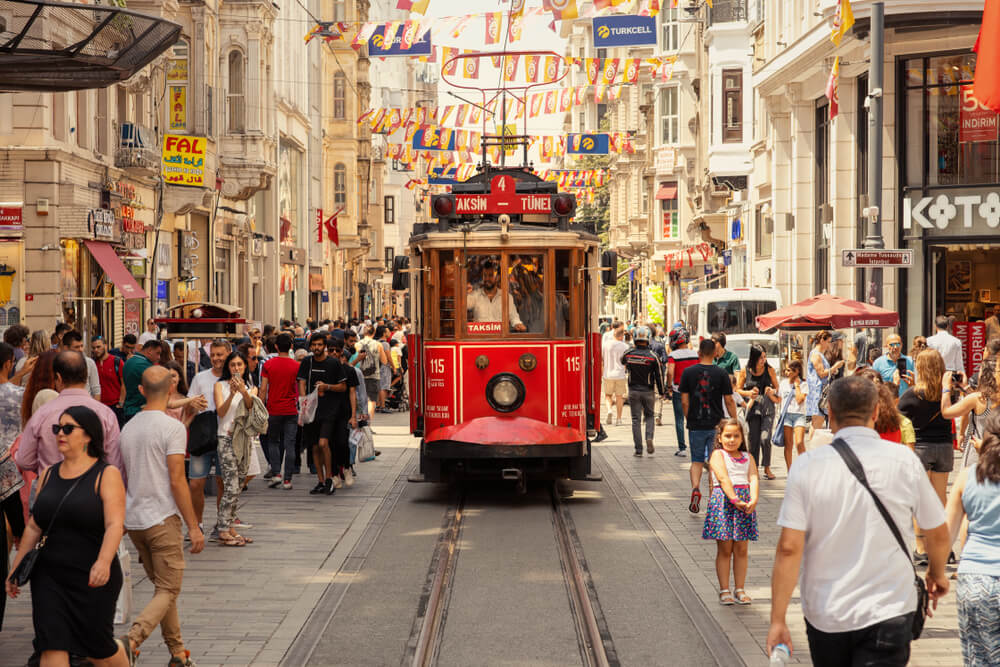 WHAT ARE THE ADVANTAGES OF TURKISH CITIZENSHIP?

Turkey has had a privileged position in international politics for a long time. The historical background pushed Turkey to keep on and seek to maintain the political situation. Besides, Turkey’s geographical position as a bridge between two continents and the growing influence in many neighboring countries both increased its political weight. This is in addition to being part of the North Atlantic Treaty Organization (NATO). With Turkish citizenship, a foreigner can: 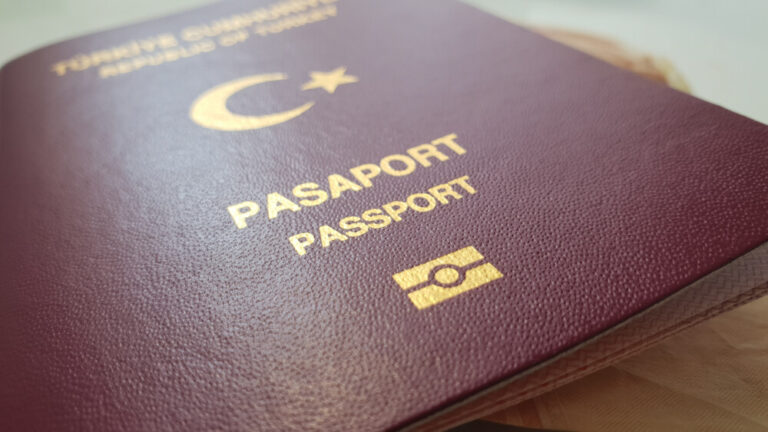 WHAT ARE THE TYPES OF TURKISH PASSPORT?

There are officially four different types of Turkish passports: 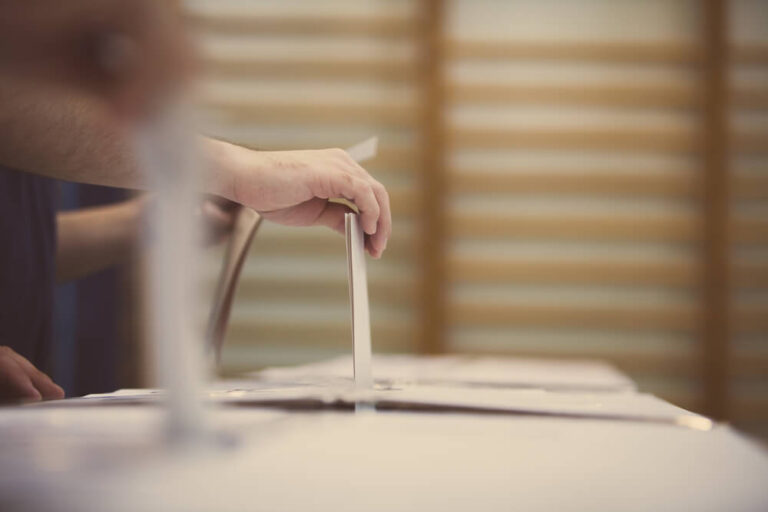 VOTING RIGHTS AS A CITIZEN

If you obtain Turkish Citizenship, foreign investors would have many privileges and benefits, such as citizenship rights and voting rights. In this way, they can influence the nation’s decision-making and the future of the country where they invest their money. Foreign investors will also no longer suffer from residency procedures and renewal, travel abroad, and other routine problems that can be found in every country when you want to renew your residency. It is also possible for foreign investors to invite relatives, friends residing abroad to stay, work, or study in Turkey.

In 2017, the Turkish government gave foreigners the green light to obtain Turkish Citizenship according to a specific investment amount. 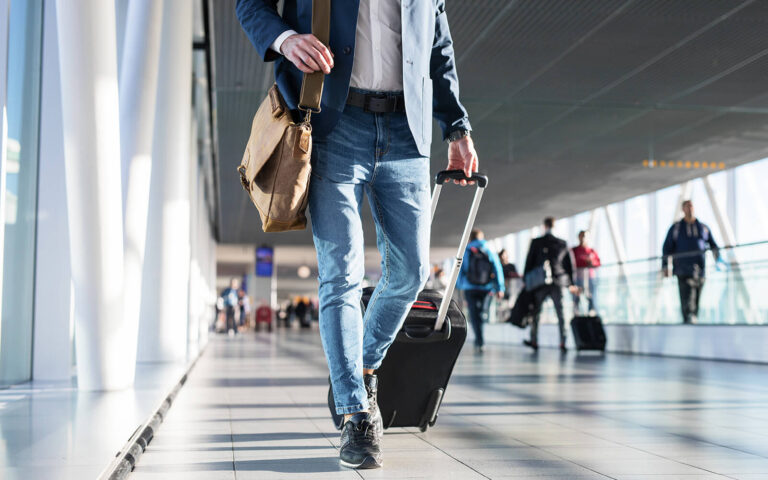 Why Get Turkish Citizenship? What are the Advantages for Foreign Investors?

Also, if you’re interested in learning how to become a Turkish citizen through investing, watch our YouTube video.
Visit https://www.youtube.com/watch?v=3Scxo TFeNQ&t=5s to see the video. 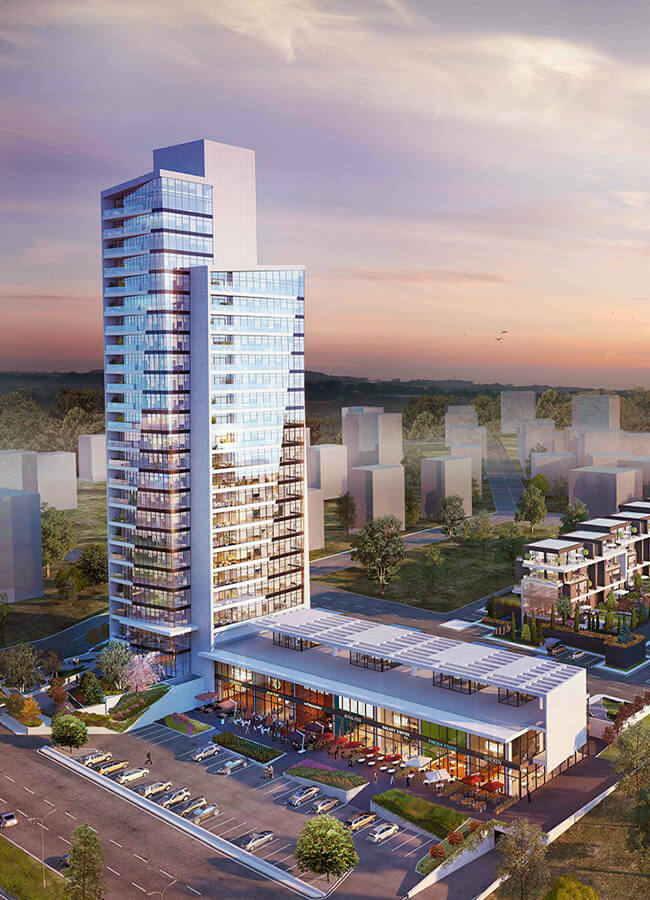 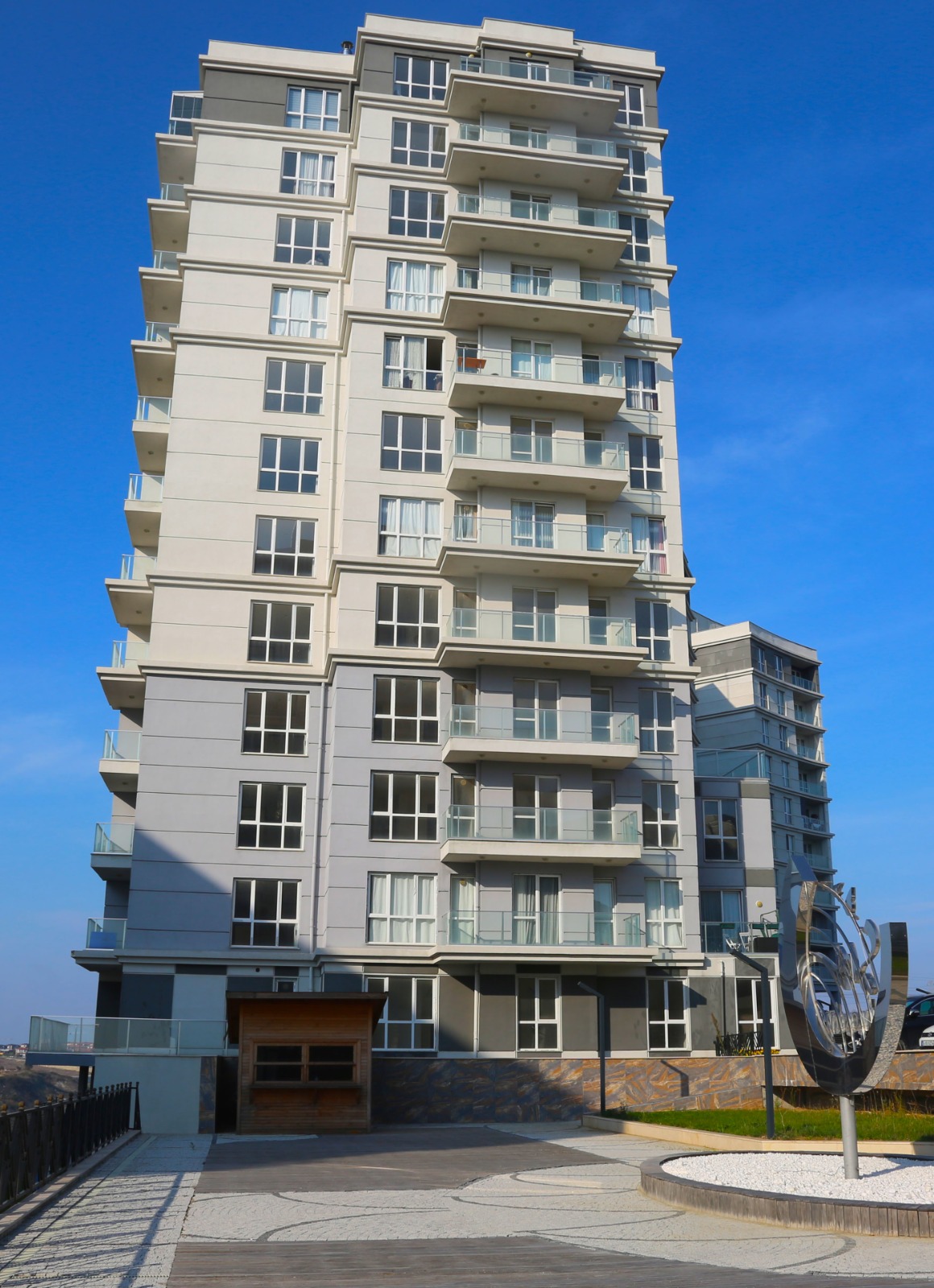 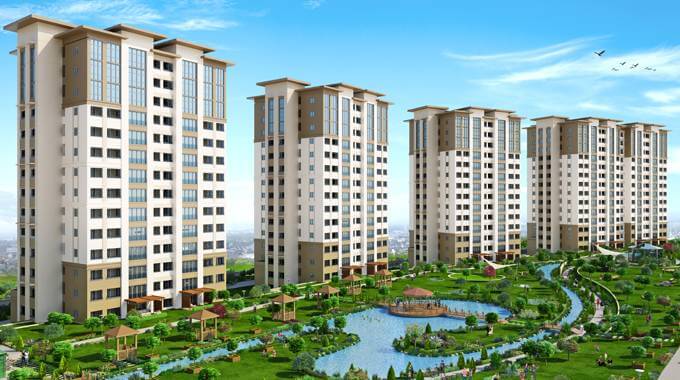