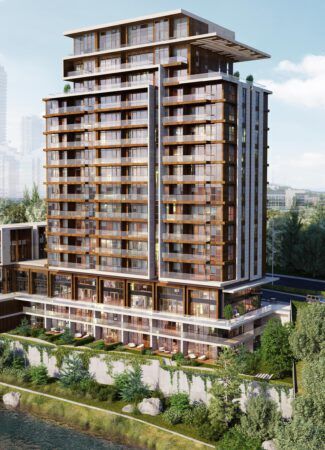 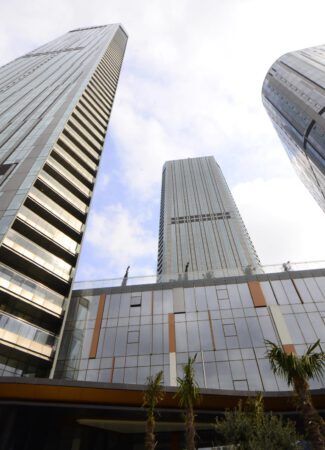 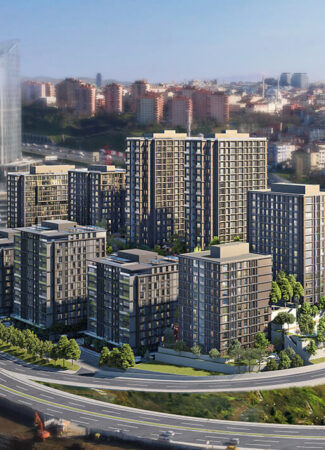 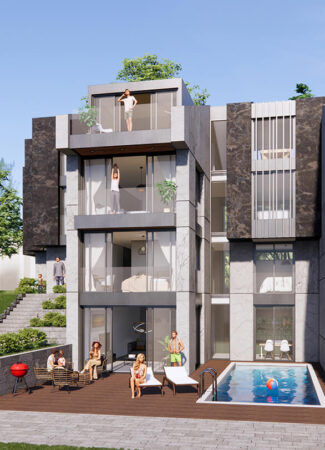 Houses For Sale in Sariyer Istanbul

Sariyer is Istanbul’s northernmost district, located on the European side of the city. Beşiktaş, Arnavutköy, and Kathane are its neighbors. Sariyer has successfully reinvented itself as a luxury housing destination in the real estate market. Older buildings on the Bosphorus shore are being renovated and transformed into elegant and refined projects that will provide residents with the highest quality of life and new ones built from the ground up. If you’re looking for a house near the Bosphorus that offers breathtaking views, the Sariyer district is the place to go. 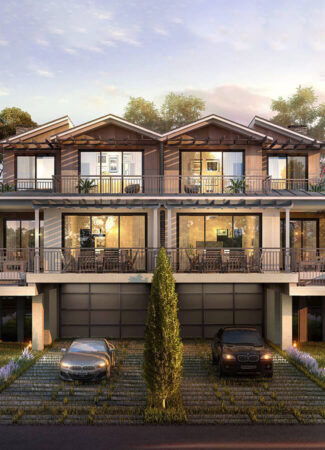 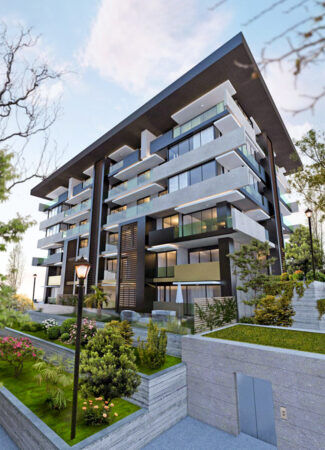 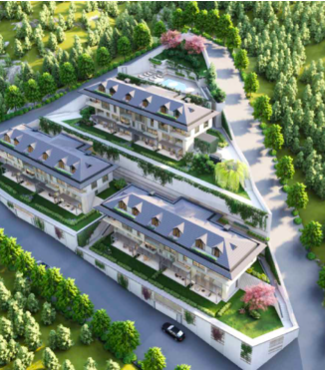 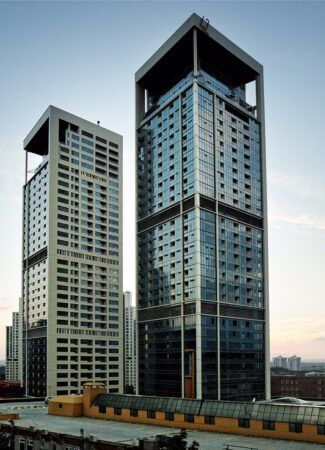 Apartments in Maslak with a large living area, in a central location close to the metro and with sea view
Sarıyer
İstanbul (Avrupa)
707.000 $
Why Invest in Sariyer?

Located on the European side of Istanbul, Sarıyer is the northernmost district in the city. Its neighbors are Beşiktaş, Arnavutköy and Kağıthane. It is also one of the largest districts, with an estimated area of more than 170 km2. Considering its area, the district’s population isn’t that high, at around 340.000 according to the latest official numbers.

This is due to the fact that not all of the district is urbanized and most of its area is basically intact forests and well-preserved national parks, making it very suitable for those looking for exquisite properties in a calm and less crowded area that is full of refreshing greenery.

What are the best things about life in Sarıyer?

In the past, Sarıyer was just a bunch of scattered fishing villages among a large area of greenery. This has later changed and is now a large urban area that is part of the city of Istanbul. The forests and national parks in the region were, and still till today, an escape haven for people wanting to get away from the crowdedness and loudness of the city for a day in the park and get immersed in the refreshing greenery and beautiful nature.

Sarıyer was typically a working-class area, but in recent years, it is being gradually transformed into a destination for a luxurious lifestyle as it has witnessed major infrastructure developments and new prestigious residential, commercial and mixed-use projects in multiple neighborhoods in the district. This is also thanks to its strategic location; being on the shore of the Bosphorus has opened doors for business developments in the fields of hospitality, food, cafés, bars and other entertainment facilities.

It has even become a weekend destination, with many Istanbulites coming for an evening in a restaurant or a night in a bar or a nightclub with friends. The food business has flourished in the district so much that many celebrities opened restaurants in Sarıyer. There are also a lot of popular fish restaurants and kebab houses. All this has contributed to the district’s economy and has led to further developments in many sectors, including real estate.

The housing sector in Sarıyer has flourished in recent years with many new projects in multiple neighborhoods. Sarıyer is very suitable for life. In fact, it is safe to say that it has all the necessary life amenities that make it family-friendly.

The district has it all from shops, schools, malls, hospitals, and universities! Vadistanbul and Istinye Park are the two most popular shopping malls in Sarıyer, with thousands of daily visitors and many flagship brands.

As for transportation, the M2 metro line goes all the way through the district and stops in Haciosman, with an extension to Sarıyer downtown planned in the future. The metro line serves as a connection to the metrobus through the Zincirlikuyu and Mecidiyeköy stations. The M2 would also connect you to the M1 and M7 metro lines as well as the Marmaray in the Yenikapi station. In Sarıyer, there is also a wide network of buses and minibusses that would get you anywhere you want within or outside the district.

Why Buy Property in Sarıyer?

The district’s recent wide urban renewal and infrastructure improvements have helped Sarıyer become a hub for luxurious residential projects. In Sarıyer now, you can find a wide range of prestigious properties built in accordance with the highest norms of modern architecture and standards of safety and security.

To sum up, it is safe to say that Sarıyer has managed to reinvent itself in the real estate market as a destination for luxurious housing. Along with new ones that are being built from scratch, older buildings on the Bosphorus shore are also being renovated and transformed into elegant and refined projects that would provide its residents with the highest quality of life.

Along with modern and upscale architecture, in these projects, you will find all the social facilities such as indoor and outdoor swimming pools, large gardens with refreshing greenery, saunas, gyms, playgrounds for children and even cafés and shops.

There are also a lot of skyscrapers in the Sarıyer district with luxurious apartments and penthouses. Living in a high-rise building or residence close to the Bosphorus shore will allow you stunning views and breathtaking landscapes from the comfort of your fancy house. If mesmerizing scenery is what you typically look for in a house close to the Bosphorus, then the district of Sarıyer is the right place for you.

If you want to know more about our projects in Sarıyer, you can visit the Sarıyer section on our official website and check out the available listings. For more information, you can contact us on social media or by phone and our team of real estate professionals will be happy to assist you!