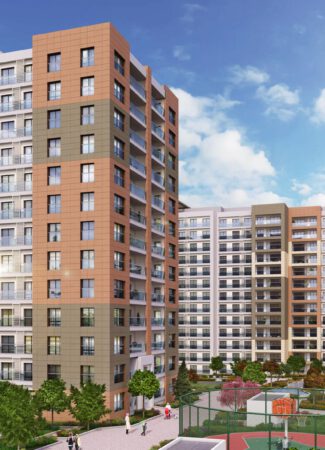 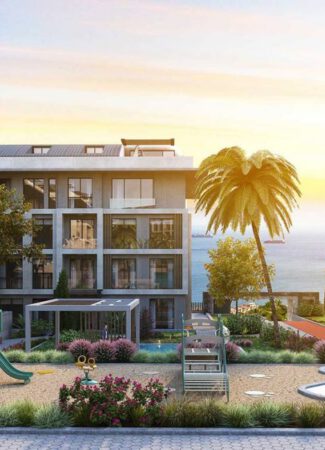 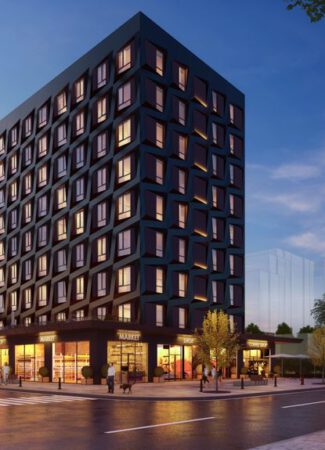 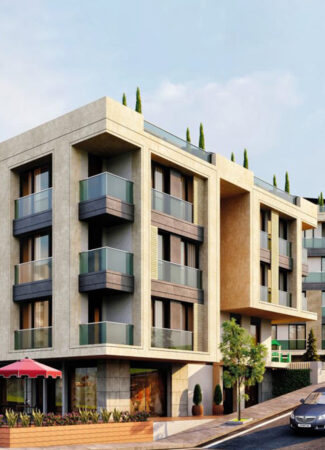 Real Estate in Beylikduzu For Sale

Beylikdüzü district is a green urban area with constantly improving infrastructure. Beylikdüzü provides a safe, calm, and green environment, resulting in a higher quality of life. The real estates in Beylikduzu are more residential areas, with fewer existing businesses than other surrounding districts; as a result, it’s a calmer and less crowded environment that’s better suited for family life. 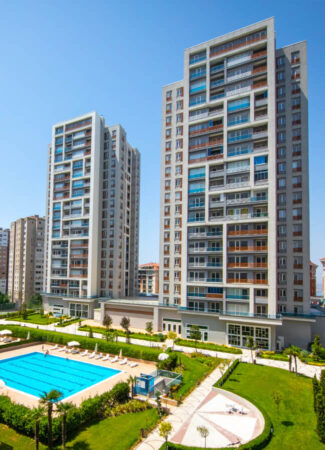 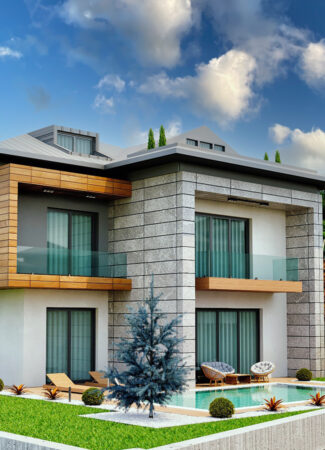 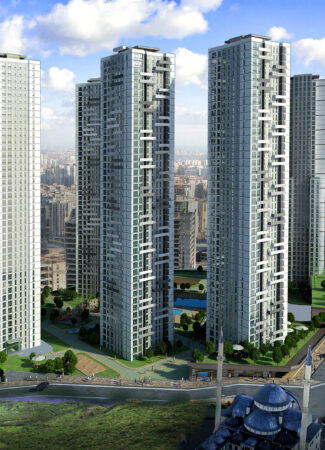 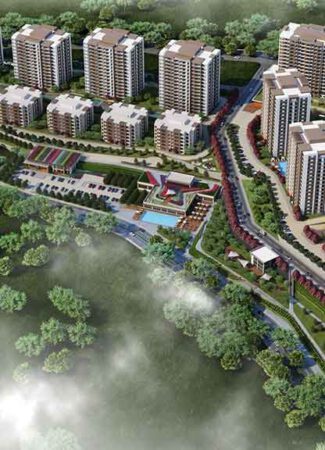 Beylikdüzü New Village
Sold Out
Why buy property in Beylikdüzü?

Beylikdüzü is a district on the European side of Istanbul on the north of the Marmara Sea. It has a population of more than 330.000 and it’s known for its greenery, wide streets and poplar trees. In the past, it used to be an agricultural area with farmers living and few Istanbulites owning summer houses close to the coastline. Beylikdüzü is now a very urbanized area with green spaces and continuously improving infrastructure.

Beylikdüzü is one of the most modern districts of the city of Istanbul. This is due to the excellent urbanization planning that took place in recent years. The district became appealing for the upper middle class and the wealthy looking for an area with a modern infrastructure. In fact, the infrastructure in Beylikdüzü makes it look like it’s a European city, with green parks in every neighborhood, prestigious residential and commercial projects and the spaciously designed streets.

Is Beylikdüzü is suitable for property investment?

The district is also very suitable for families thanks to the larger area per unit, the various green parks and the beautiful coastline that enables you to experience refreshing walks by the sea. There’s even more space for bigger playgrounds for children and other leisure activities. Parks like the Yaşam vadisi, aka, the Valley of Life, have made the region so appealing to both nationals and internationals. The district also offers a wide range of shopping malls such as the famous Marmara Park, Perlavista, Paradise and other smaller ones.

Beylikduzu district offers a safe, calm, and green environment, which means a better quality of life. It’s a relatively residential area, with fewer existing businesses than other surrounding districts; this has resulted in a calmer and less crowded environment that is more suitable for a family life. As for transportation, the district is linked to the rest of the city mainly through the metrobus system, the most efficient public transportation system in Istanbul. Invest in Beylikdüzü now and enjoy a calm life by the sea!