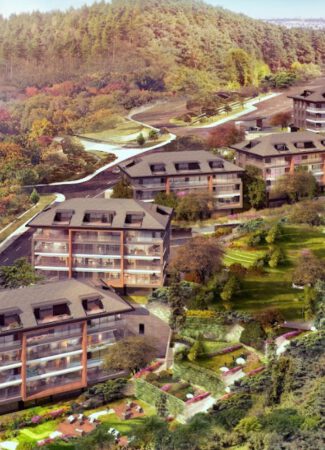 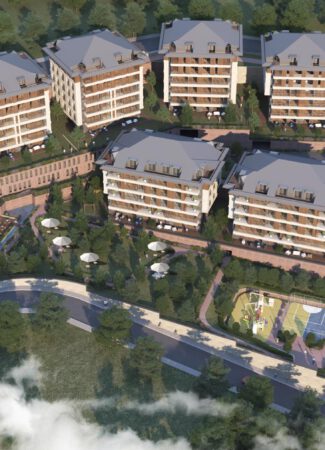 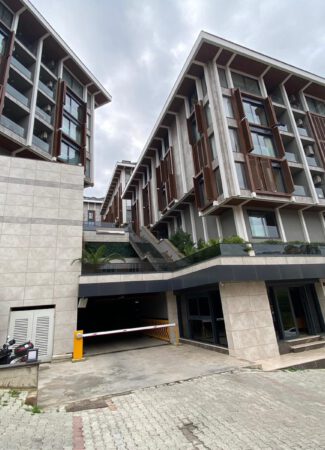 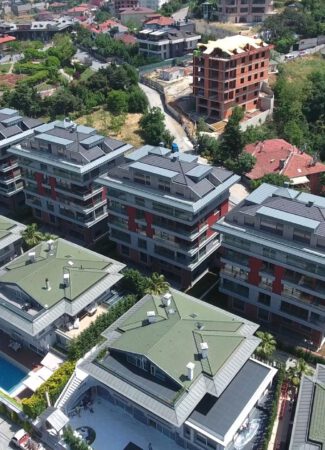 Apartments For Sale in Uskudar Istanbul

Üsküdar, with its charming architecture, high quality of life, cultural and historical significance, and strategic location along the Bosphorus, is one of the most appealing Asian regions. Because of the district’s location and reputation, the real estate sector in Üsküdar is significant. In Istanbul’s most prominent districts, property prices are typically higher, and you can expect the same in Üsküdar. In fact, property prices in Üsküdar are higher than in most other districts on Istanbul’s Asian side. In Üsküdar, you can find a variety of luxurious and modern apartments for sale, particularly in hilly neighborhoods with spectacular views of the Bosphorus and the European side. 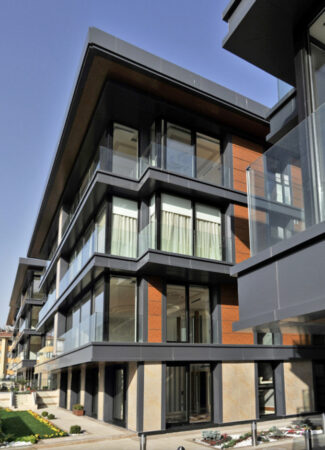 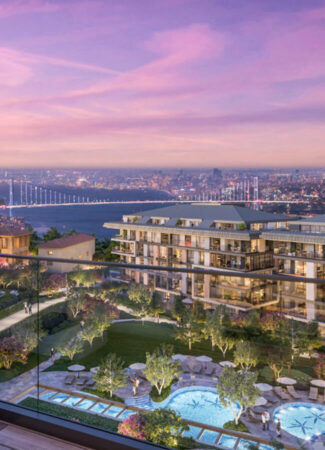 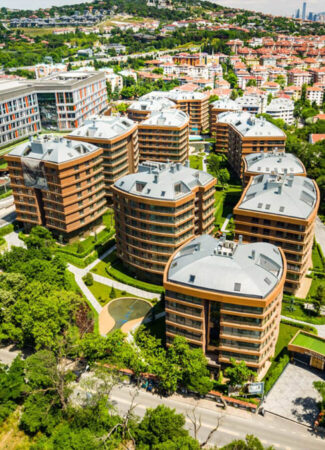 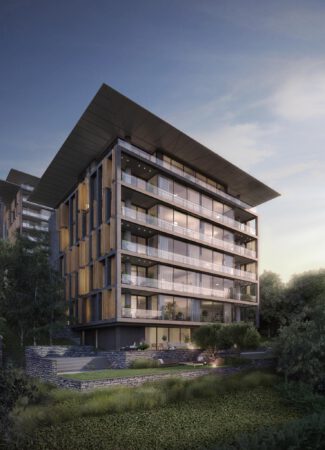 Kadikoy and Uskudar are today the most prominent districts of the Asian side of Istanbul. They are both major tourist destinations known for shopping venues, cafés, bars, restaurants, cultural events, charming architecture, must-see spots and thriving nightlife. Uskudar is today home to more than 530.000 residents, according to the latest official figures, making it one of the most crowded districts on the Asian side of the city.

Uskudar is one of the most appealing regions of the Asian side thanks to its charming architecture, quality of life, cultural and historical significance and strategic location, having a large Bosphorus coastline. In fact, the district is highly desirable due to the perfect mixture of being both a residential and tourism-friendly district.

Living in Uskudar, you will have access to all the amenities of daily life, from groceries, shops, schools, hospitals and universities to all the attractions and leisure places such as shopping malls, restaurants, bars, cafés, theaters, nightclubs and other entertainment venues… You basically don’t need to go somewhere far to have some fun during the weekend.

Uskudar is also a historically significant area with many Ottoman-era mosques, places of worship and other religious buildings. Old mosques in Üsküdar include the Mihrimah Sultan Mosque, the Şemsi Pasha Mosque, the Yeni Valide Mosque, the Atik Valide Mosque, etc. Many churches are mostly Greek Orthodox and Armenian and two Synagogues in the district date back to the 1840s and 1870s.

Historical neighborhoods in Uskudar include Kuzguncuk, Küçüksu and Kısıklı, known for their antique wooden houses, greenery and cobblestone paved streets, marking the typical Istanbul that is preferred by filmmakers and constantly used as shooting location for the “Typical Istanbul setting” and the authentic atmosphere is presented.

As for public transportation, the M5 metro line passes through Uskudar and Ümraniye, linking the two districts to the Marmaray. The Metrobus also connects Uskudar to the European side and it serves as a connection between the two sides of Istanbul.

Today, there are a variety of residential, commercial, and mixed-use projects in multiple parts of the district. You can find various luxurious and modern projects in Üsküdar, especially in hilly neighborhoods where you can enjoy excellent views of the Bosphorus and the European side.

If you want to know more about our projects in Uskudar Istanbul, you can visit the Uskudar section on our official website and check out the available listings. For more information, you can contact us on social media or by phone and our team of real estate professionals will be happy to assist you!