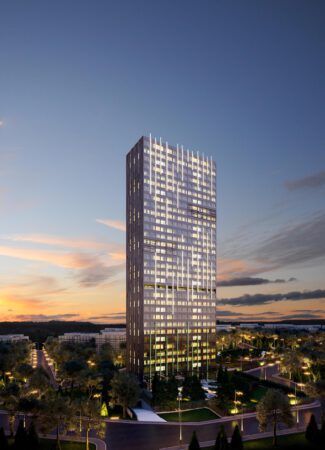 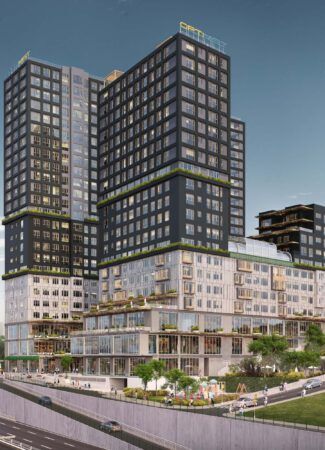 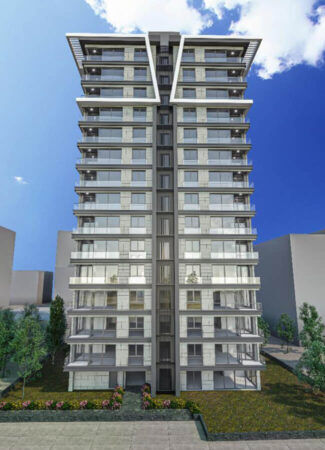 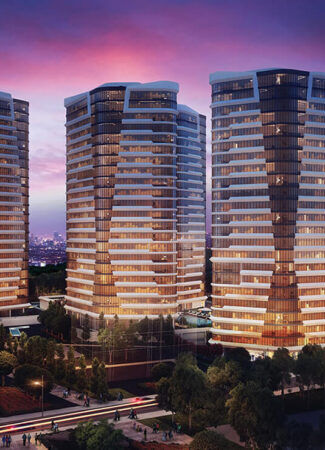 Apartments For Sale in Kadikoy, Istanbul

The real estate sector in Kadikoy is prospering nowadays due to its cultural value, strategic location, and the fact that it is one of the most frequented districts on Istanbul’s Asian side. Property prices in Kadikoy have been steadily growing in recent years due to increased demand in a location with a large population. There is much that makes Kadköy unique, and housing there is in high demand.

In Kadiköy today, you can discover a variety of magnificent residential and mixed-use projects with modern architecture and older ones that are still very pricey due to their central position and the incredible lifestyle they provide. 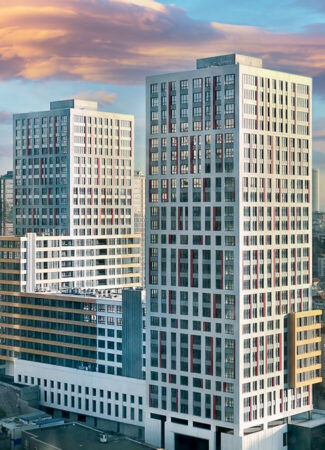 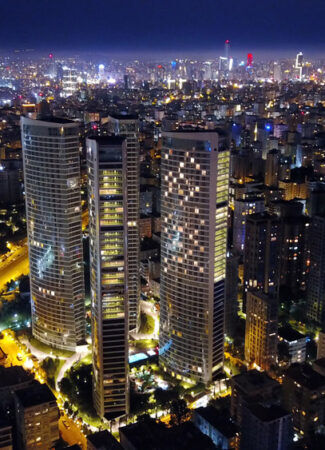 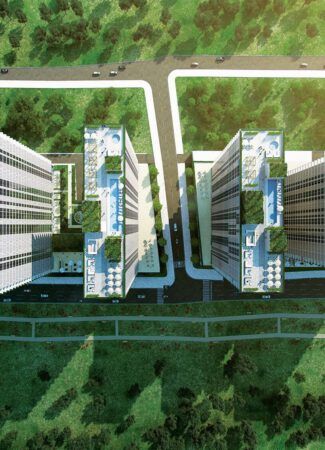 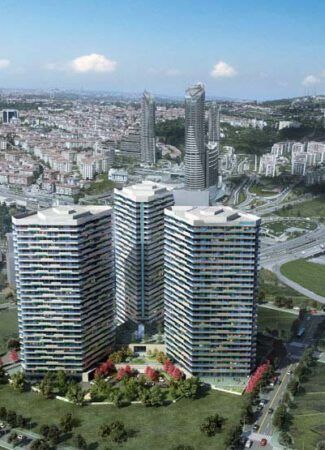 In fact, its thriving nightlife and various cafés are why it’s preferred by many youths today. So many students and young workers live in the district, making it one of the most crowded districts in this part of the city. Its population was estimated at around half a million during the last official statistics.

Kadikoy is the cultural center of the Asian side. It’s a vibrant region with a culturally and ethnically diverse population, making it a very open-minded and tolerant place.

It has become a major tourist destination on the Asian part of the city thanks to its beautiful narrow streets, European style architecture, its multiple cafés, restaurants, bars and nightclubs, and its cultural life with the theaters, opera houses, art galleries and museums like the Gazhane musuem.

Also it has the Bosporus coastline, which makes it extremely attractive for foreigners and locals looking for a house in Kadıköy with stunning sea views, in other words, the ultimate Bosporus experience that everyone desires.

How to get around in Kadikoy?

When it comes to transportation, Kadikoy district is well connected to the rest of the city, mainly thanks to the Marmaray, Istanbul’s main railway line; using it, you can get to the European side in just minutes. It will also link you to the M4 and M5 metro lines on the Asian side. These two are the main metro lines on this side of the city.

Kadıköy is the terminal station of the M4 metro, which goes all the way to Tavşantepe, with an extension to the Sabiha Cökçen Airport currently under construction. If you want to know more about the Istanbul metro system on the Asian side, you can check our article: “Transportation in Istanbul.”

Along with the metro lines, a large network of buses exists in the district and connects it to many other areas. The metrobus also connects Kadıköy to the European side through the Söğütlüçeşme railway station.

The ferries are another important means of transportation in Kadıköy, using them from the Kadikoy ferry station, you can go to Karaköy, Eminönü, Beşiktaş, Kabataş, all on the European side, Bostancı on the Asian side and also Adalar, aka the Princes’ Islands.

There’s also the Kadıköy-Moda Tramway, aka the Kadikoy Nostalgic Tram and T3. It operates within a circular tramway on the part of the old closed Route 20 tramway. It is similar to the iconic, nostalgic tramway in Taksim and Istiklal street on the European side of the city.

Why buy apartments in Kadikoy?

Due to its cultural significance, strategic location and the fact that it’s one of the most visited districts on the Asian side of Istanbul, real estate sector in Kadikoy is thriving today. Property prices in Kadikoy have constantly been rising during the last years due to increasing interest in a region that already has a large population. As we previously mentioned, a lot makes Kadıköy so special and housing there is highly sought-after.

Today, you can find a lot of luxurious residential and mixed projects in Kadıköy with modern architecture along with older ones that are still relatively expensive due to the important location and the amazing lifestyle it would enable you. In case you have questions, feel free to contact us and our team of professional consultants will provide you with efficient information.